Deirdre has been a Councillor for Edgbaston Ward since 1999. During this time she has served in a number of roles on Birmingham City Council and is currently Shadow Cabinet Member for Sustainability.

Deirdre lives in Harborne with her husband John, who has been a Harborne Councillor since 1983. John and Deirdre served as Birmingham’s Lord Mayor and Lady Mayoress during 2003/4.

Deirdre and John have two sons. The youngest, Robert, has been a Birmingham City Councillor since 2006, representing Erdington Ward and is currently Leader of the Conservative Group on the Council. 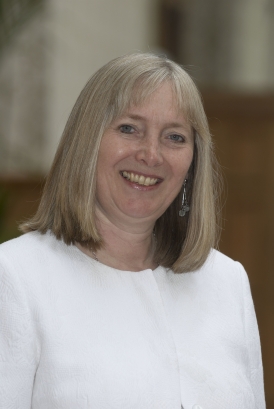